My son’s girlfriend often brings over her Whiskey Pretzels. They are a big hit at our house, so I thought I would give it a try. We don’t drink much hard liquor, so I didn’t have any whiskey. I did have a bottle of Kahlua we bought a couple years ago while on a trip to Mexico, after all, alcohol is alcohol right? (For you out there that are cringing, I did google it and yes, the Kahlua was still supposed to be good; no funny smell, no crystals in the bottom, no cloudy stuff). Besides substituting Kahlua for the whiskey, adding more sugar and omitting the garlic powder, I followed the recipe. (smile)

There are only four ingredients to this recipe, not counting the pretzels. I didn’t photograph the butter, because I’d already melted it. I mixed the Kahlua, brown sugar, butter (actually, margarine), and chili powder together and poured it over the pretzels in a large bowl.

I know the recipe calls for putting the pretzels in the pan first, then pouring the mixture over the pretzels and turning it. I figured it would be whole lot easier to do one big batch in a bowl and I would be must less likely to toss the pretzels out of the bowl than I would the pan while mixing them.

I spread the pretzels in a jelly roll pan and baked them at 250 degrees for 10 minutes. Then I  had another chance to throw the pretzels out of the pan because they all need to be turned for the last 10 minutes of baking. Luckily, I managed not to make too big a mess. They passed the taste test of my picky 22 year old, so they must be OK. I think they’re GREAT!

Grandma Marsha’s Recipe Favorites, a little mini-cookbook I made for my kids and nieces and nephews last year for Christmas. 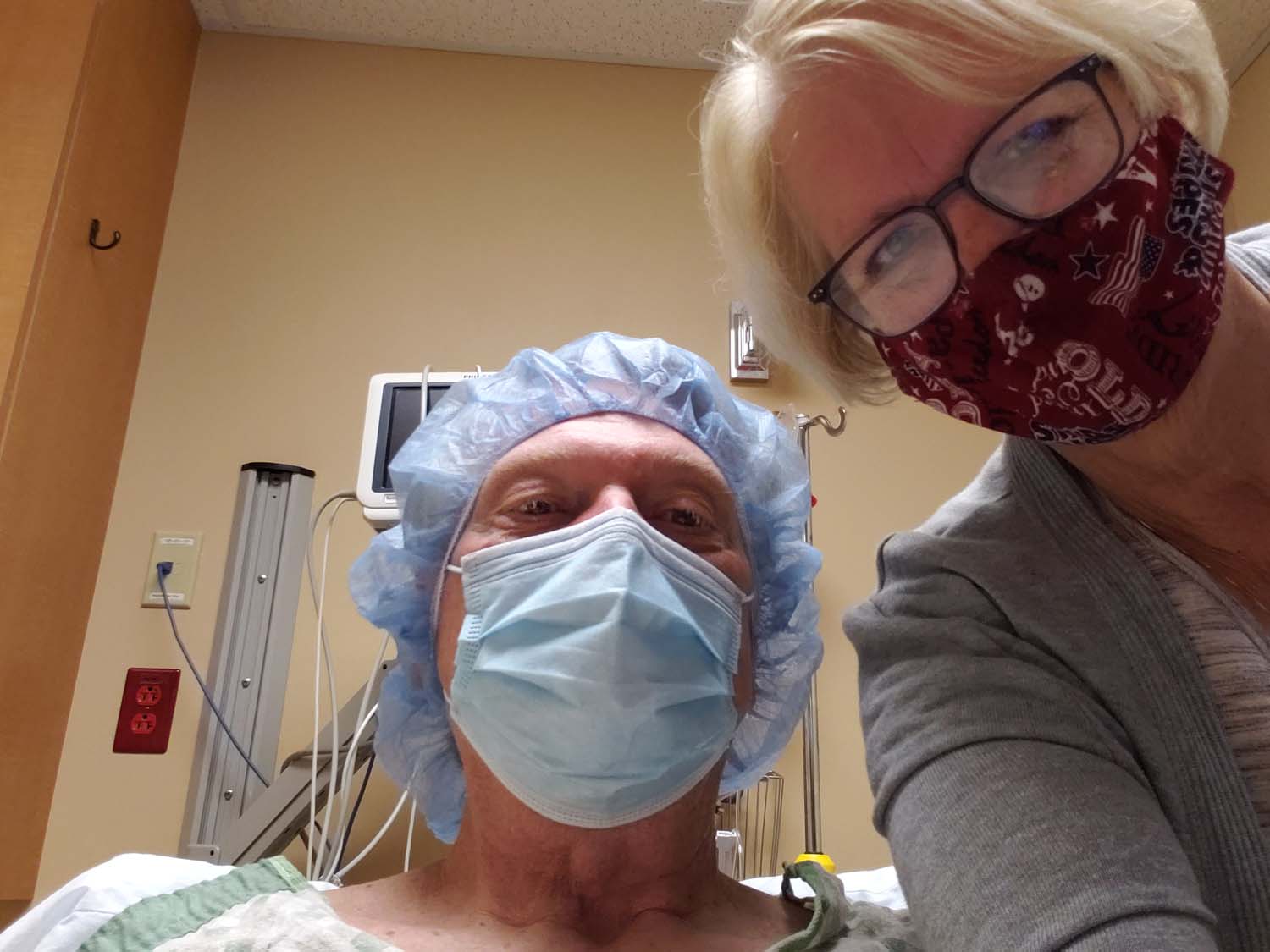 Mondays with Morie–Episode 43–Wedding, Washington and a War to Remember 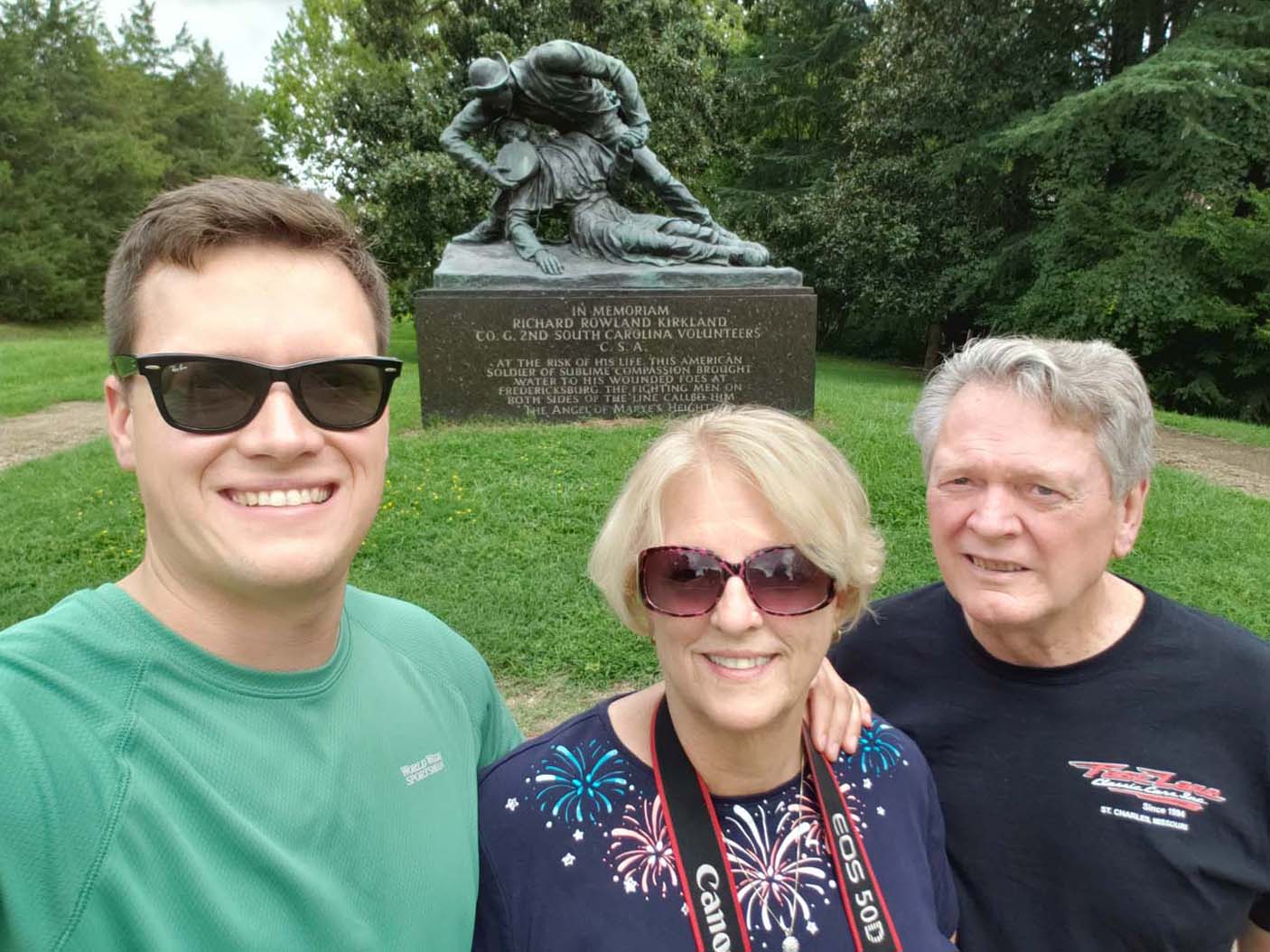 Mondays with Morie–Episode 42–Pain in the Rear?