Sunrise, Salsa, Jalupas and a Do Nothing Cake 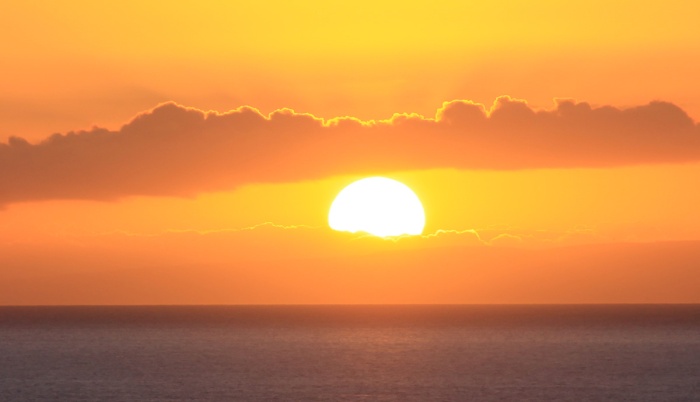 Yesterday I had my whole day planned. I was going to get an early start on the day since I had to be at my son’s house at 6:45 a.m. to get my grandson off to school. But that’s okay, since I don’t seem to sleep past 4:30 a.m. any more. Why is that? Does it have anything to do with age? After all, I’m not THAT old. When I got back home at 8:15, I was ready to get started with the first item on my mental agenda; making salsa. With all the rain we’ve had this summer, my vegetable garden looks like a tangled mess. The tomatoes have bushed out and grown to over 5’ tall and the cucumbers and pumpkins have grown out of their designated areas and intermingled with the tomatoes. But man, what a crop of tomatoes I have. 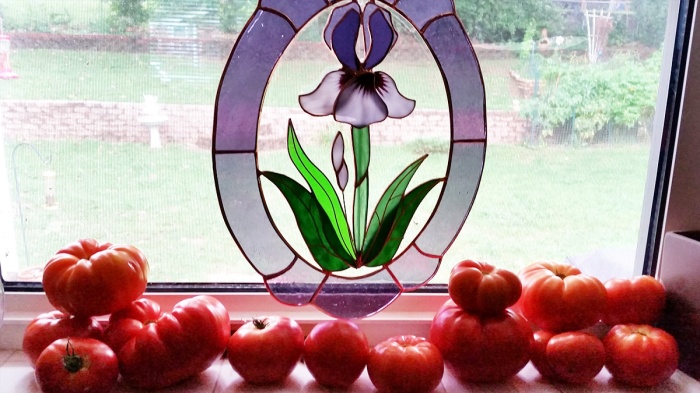 I’ve made salsa the last couple years using vegetables from my garden so since I had a whole shelf and refrigerator crisper drawer full, I thought it was Salsa Time! I put my pot on the stove to prepare the canning jars and turned on the electric stove…only it didn’t turn on. What’s up? Then I remembered that the little light on my electric toothbrush wasn’t lit last night (doesn’t everything have some little light on it now? My husband’s man cave looks like a landing zone). So down to the basement I went. I know how to tell whether a breaker is thrown or not and sure enough, there was the culprit, and a big culprit it was too, the breaker for the entire electrical subpanel. No problem, or so I thought, but the dang thing wouldn’t reset.

I called the electrical company that we normally use and got a generic voice mail. What company does that? If you have a business, wouldn’t you at least have a voice mail that said when you would be open for business? So I waited until after 9:00 a.m., thinking for sure they would be returning their phone calls soon, but nothing. I don’t have a lot of patience for things like that, so I was on to the next electrical company. At least they had a nice lady who answered the phone and promised she would call me as soon as they had an electrician free. Luckily, my husband snuck home from work and flipped the exact same breakers I did, but for him they stuck. Must be the man thing. Incidentally, the first electrical company finally called back at 10:30 a.m. I told them when they didn’t answer their phone, I found someone else.

So after a several hour delay, I was on to making my Salsa. That went well and it was done and cooling in the jars by 1:00 p.m. Wow, all that boiling sure made the kitchen hot. My next project was a recipe I had seen on cakescottage.com called “Do Nothing Cake”. And believe it or not, I had all the ingredients on hand except one. Well, I can always substitute, I always do.

2 cups all purpose flour
2 cups granulated sugar (yes, this seems like a lot and it makes the batter really, really sweet. I’m sure with the icing, you can cut down on the sugar by at least half a cup and it would be fine. I know I will the next time I make this cake)
2 eggs slightly beaten
1 tsp vanilla
1 tsp baking soda
Pinch of salt
1 20 oz can crushed pineapple with juice

In a large bowl, whisk the eggs and add the rest of the ingredients and mix until just combined. Pour into a greased 13×9 baking dish and bake for 30-40 minutes or until a wooden toothpick inserted into center of the cake comes out clean. I had to bake mine for about 44 minutes, but it will depend on how your oven heats.

While cake is baking prepare the icing:

*I did not have any evaporated milk so I substituted ¼ cup whole milk. I didn’t notice any difference and as sweet as this cake is, I’m not sure if using the evaporated milk with its extra sweetness is necessary.

Heat the butter, sugar and evaporated milk in a small saucepan until boiling. Cook and stir for about 5 minutes or until slightly thickened. Remove from heat and add coconut and nuts.

When the cake is finished baking, remove it from the oven and using a wooden spoon with a round handle, poke plenty of holes in the cake for the icing to seep down into it. Pour the hot frosting over the hot cake and spread evenly. Allow cake to cool. This cake is very dense and moist. I’m keeping mine in the refrigerator.

If you wanted to cut corners, I’m sure you could use ready-made Pillsbury or Betty Crocker Coconut-Pecan frosting. Remove the frosting from the plastic container and place it in a microwave safe bowl. Heat it in the microwave in 1 or 2 minute increments with a small amount (1/4 cup?) of milk, stirring until it reaches a creamy, pourable consistency.

Now my dessert is done and I need to think about dinner (after all, since dessert is the most important part of the meal, it comes first). The oven is already hot, hmmm, and so is the kitchen, but I really wanted Jalupa Casserole for dinner. I have a great recipe that I’ve used for several years and its made its way around many church dinners. Each time I make it, I use whatever substitute ingredients I have on hand and it still tastes great.

I put this casserole in the oven not long after I took the cake out to save preheating time. When it was finished I took it out and now we had dinner and a dessert. Oh yeah, and a really hot kitchen. That was about the time my husband remarked on the temperature in the kitchen and I wrote it off to the fact that I had my stove and oven going most of the day. At least I hoped that was the reason. But, I didn’t get that lucky. An hour later and after much fooling around with our air conditioner, the verdict was in. The air conditioner wasn’t working. So which came first? The chicken or the egg? The tripped breaker or the kaput air conditioner? It really doesn’t matter. The air conditioner has to be replaced. Guess I won’t be doing any baking for the next couple days.

On the positive side, my husband loved the Jalupa Casserole and adored the cake! But wanted to know where the ice cream was to top off the cake. Men.

P.S. The next piece of cake he ate came complete with whipped topping. He is raving about this cake! 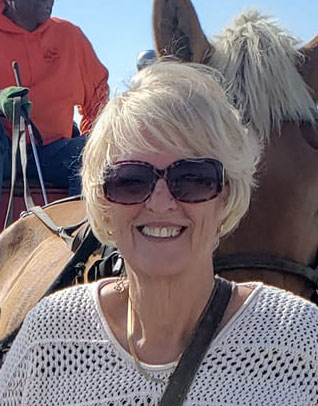 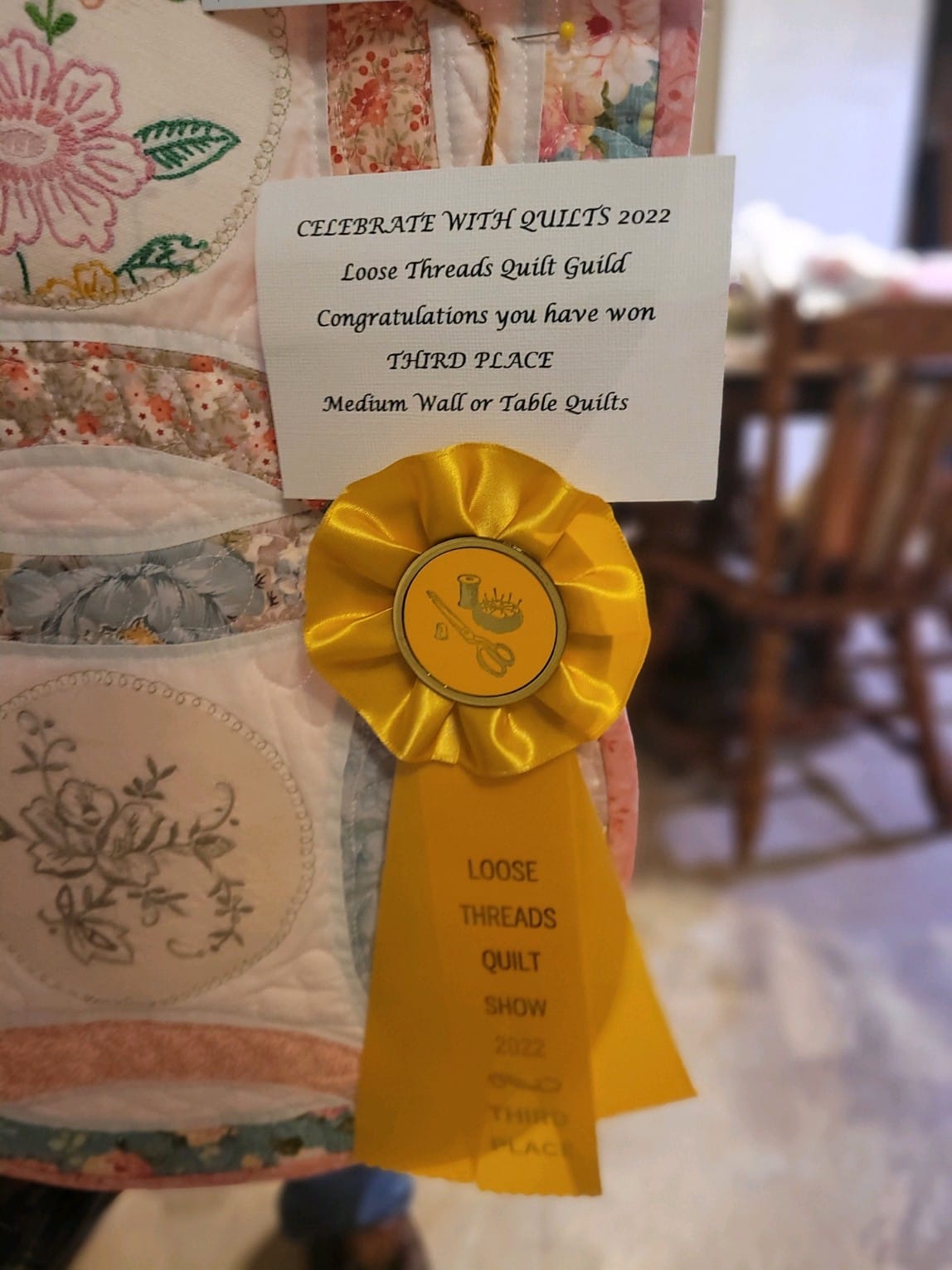