Each time I make one of these little guys, I learn a little something knew. This one was made from fat quarters that had been purchased at Walmart. I found this material was not really very conducive to making something like this as the weave was rather large. When I tried to open a small hole to insert the nose into the fabric, it shredded so instead of having a small little hole, I ended up with a slit about 3/4″ long. Luckily it was under the nose so I was able to stitch it up and it doesn’t show. I usually use a little E6000 glue under the nose to keep it in place, so this was just a little added bonus too.

One of the other things that has always bugged me about these bears is the fact that the ears do not want to stand up. They seem to want to lean forward. I solved this problem by tacking the back bottom of the ears to the head fabric. I think I put about three stitches in each of the ears. 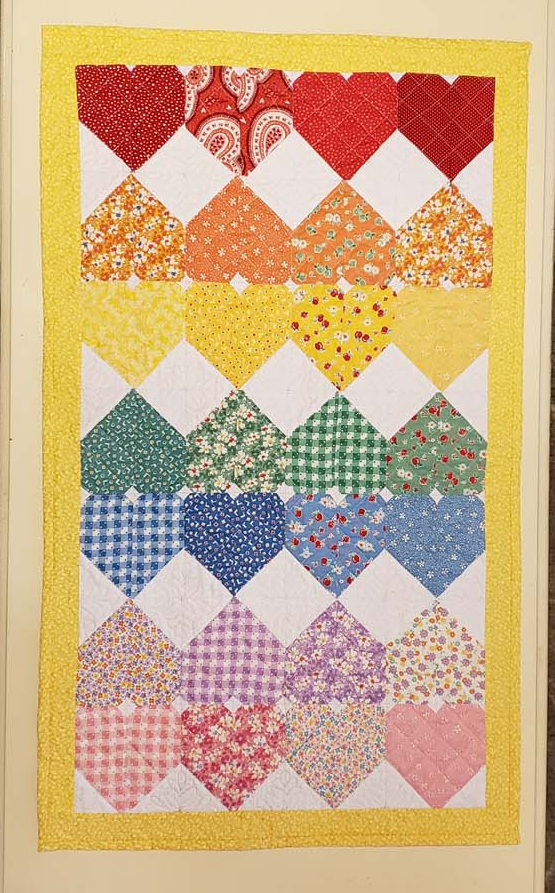 Mondays with Morie–Episode 35–Just at Home