My mom was one of eight children. She had six brothers and one sister and each of her siblings had between three and five children, so there were lots of kids, thirty-two in all. Growing up, we all got together for large family gatherings several times a year. As we’ve gotten older, we’ve continued to get together once or twice a year but the size of our gatherings has diminished. Most of the older generation is gone and most of the cousins are in their sixties and seventies. That is so hard to believe; we’re getting old. Sigh.

Last weekend, we had our annual family reunion. Toward the end of the afternoon, a number of us lady cousins decided to visit the Adam Puchta Winery in Hermann, Missouri , about an hour away, where one of the cousins lives. We had the best time drinking wine, snacking, talking and laughing about things that happened throughout our lives.

Founded in 1855, the Adam Puchta Winery is the oldest, continuously owned family winery in the United States. Ownership has been in the hands of the Puchta family without interruption for 7 generations since 1855.

It began with a boat ride, a cattle drive, gold mining and a long walk. Adam immigrated to the United States in 1839 with his parents and brothers and sisters. His father, John Henry Puchta, a Bavarian winemaker and butcher, settled his family in the Frene Creek Valley where land was purchased for growing grapes. Adam and Fredrick (his brother) and a group of young men from Hermann drove a head of cattle from Hermann to California to participate in the gold rush. After selling the cattle to miners, Adam stayed for two years mining gold, then returned to Hermann via the gold fields of Nicaragua then walking his way through Panama before returning to Hermann. After purchasing land from his father, Adam constructed a stone arched wine cellar and Press House. In 1855, the first vintage of Adam Puchta wines were produced from his father’s vineyards. By the 1870;s Adam was a well-established winemaker and businessman.

Adam’s son, Henry, joined the business in the 1880s, helping the winery to expand, incorporating Henry as Adam Puchta & Son Wine Co. During the wineries heyday their wine was marketed in small kegs and barrels to taverns throughout central and eastern Missouri along the Missouri river as well as filling the local’s glasses and earthen jugs. Most family farm wineries did not bottle or label their products. Henry and his son, Everett, continued wine production until prohibition closed its doors.

And no, we didn’t wear masks and no, we didn’t social distance. Maybe for just a few hours, we were able to breathe fresh air and forget the pandemic. So far, we’ve all survived. 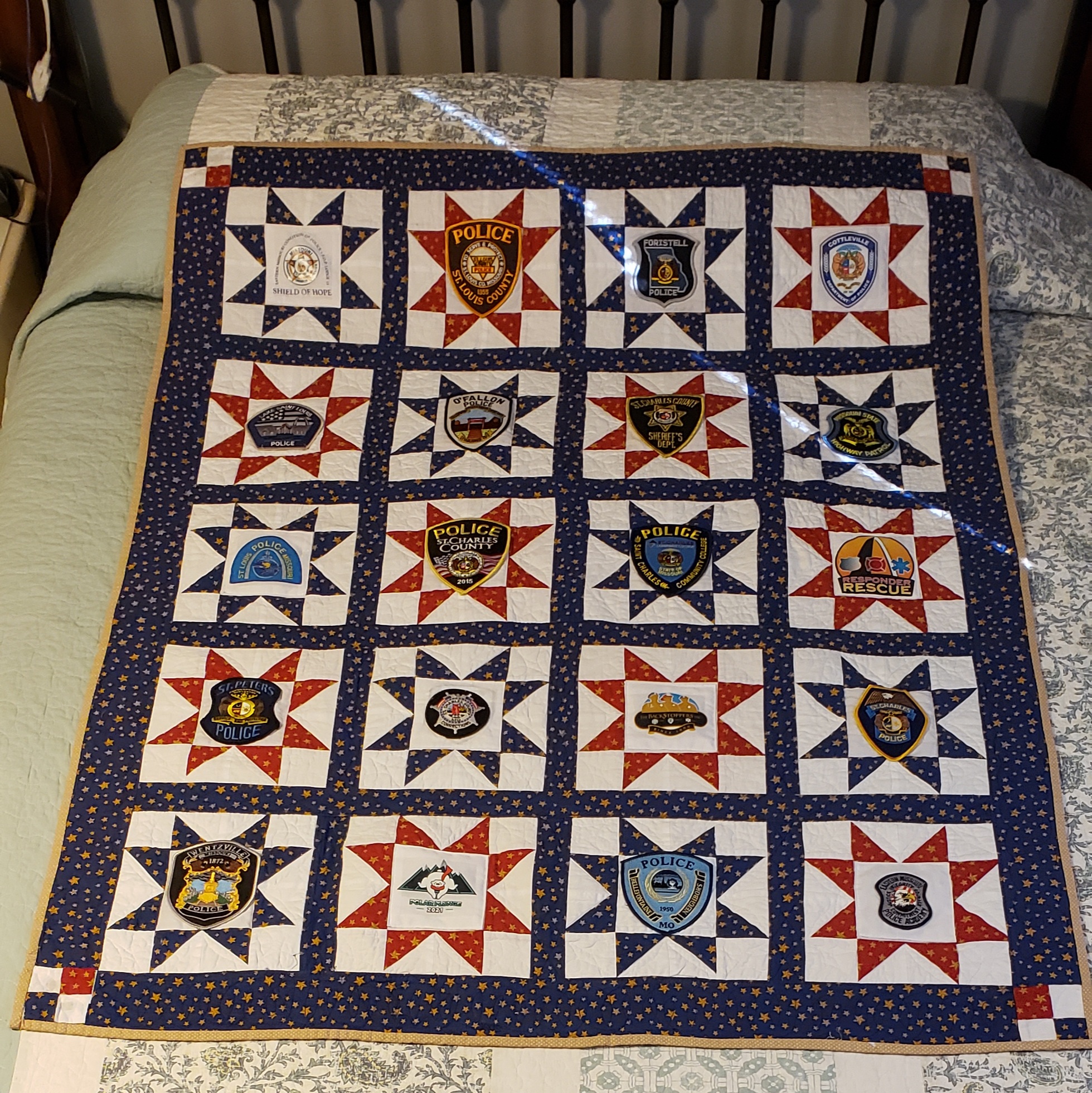 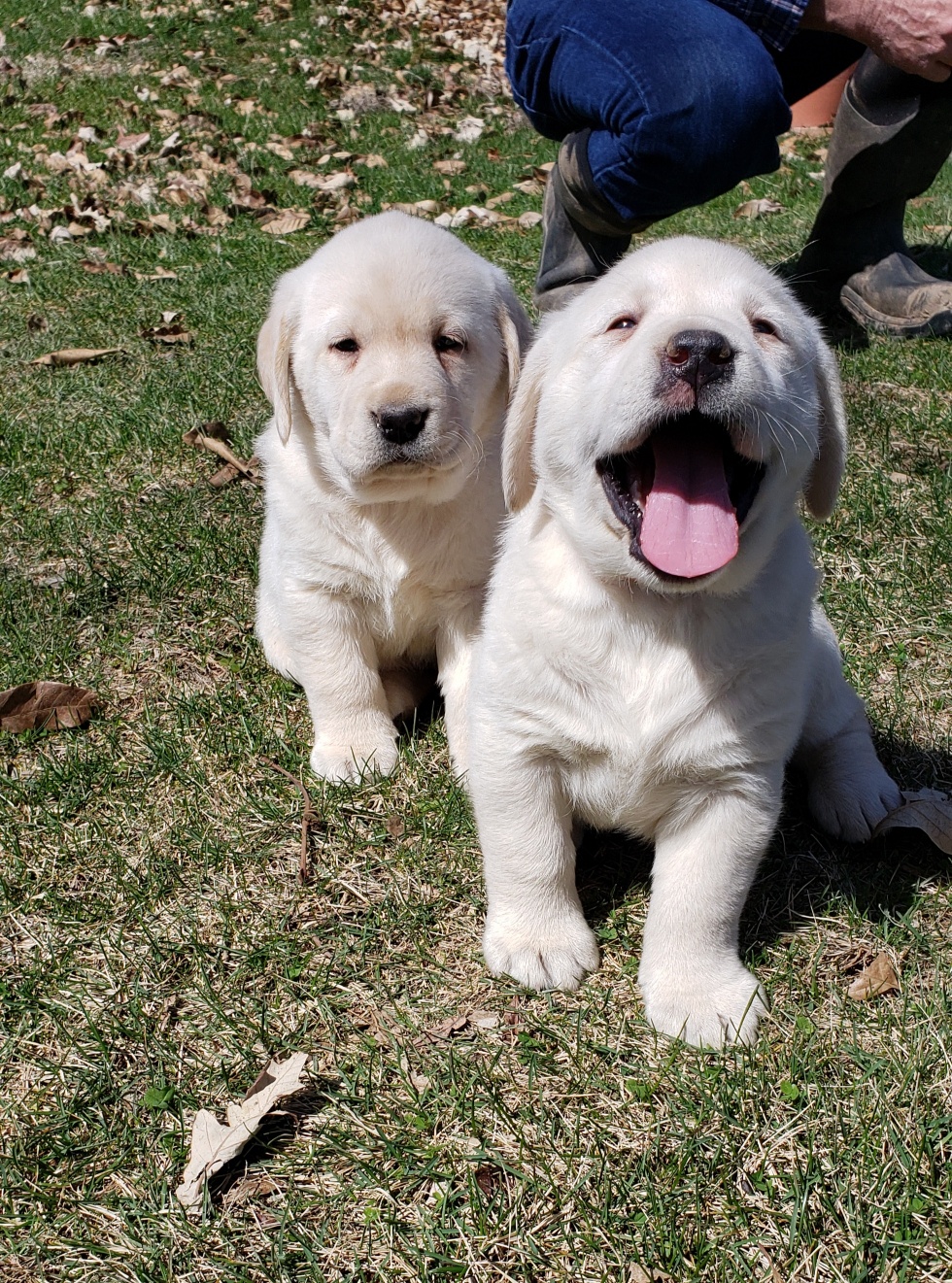