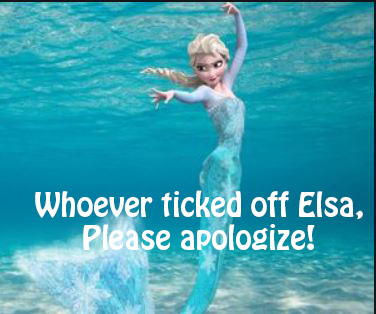 Who moved Missouri to the North Pole? And whoever angered Elsa needs to apologize. It is the coldest here that it’s been in quite a few years. It was -4 degrees this morning when I woke up with a wind chill factor of -19 and about 6″ of snow. Now that’s some cold, cold temperatures.

One of the best things about being retired is that I don’t have to get out in this cold. In fact, I don’t have to leave the house until next week if I don’t want to. There is something really freeing to know that you have days that are just yours; you aren’t obligated to be anywhere, at any time. I am not a fan of cold weather. It is worse now that I take blood thinners. Supposedly, blood thinners don’t account for being extra cold, but I don’t buy it. Or, maybe it’s just because I’m getting old…older.

But some (much younger) people, do a crazy thing, like running into a freezing lake to raise money for the Special Olympics….That’s my son in the yellow.

I’ve been occupying my time sewing another quilt, this one for my son, the police officer. And because I pretty much wore out my older Singer, I treated myself to a new one.

Along with sewing, I’ve been binge-watching Netflix. Over the last several weeks, I watched  Bridgerton (which is all the rave now) and all four seasons of “Reign”, the somewhat biographical drama based on the life of Mary, Queen of Scots. I remember taking World History in high school, but I had absolutely no interest in what went on somewhere else in history, so I wasn’t familiar with Mary. I estimate I spent about 50 hours watching “Reign” only to be extremely disappointed in the ending. It was a complete downer and made me wish I hadn’t spent all that time watching it. Now, I’m watching “Firefly Lane” and I  mostly enjoy it, but when I watch people screwing up their lives, it sometimes gives me a little anxiety.

Anxiety, though, has been my friend for the last four weeks. On inauguration day, my heart rhythm went back into Atrial Flutter with a  heart rate of between 105 to 120. where it has stayed.

All the time. All. The. Time. And to make things even more enjoyable, I hear the heartbeat in my ears, much the same as you can hear a baby’s heartbeat on an ultrasound. I’ve tried to get in to see the doctor ahead of my scheduled appointment for next week, but unfortunately, the gatekeeper at the doctor’s office either doesn’t know how to use the telephone or, maybe, she’s working from home, I don’t know. I only know that she has only communicated with me through the on-line medical charting system and without logging into my email, I have no way of knowing she is trying to communicate with me. So, I’ve given up and am going to put up with the rapid heartbeat for another week.

What’s the Great White Hunter be up to? He’s either: 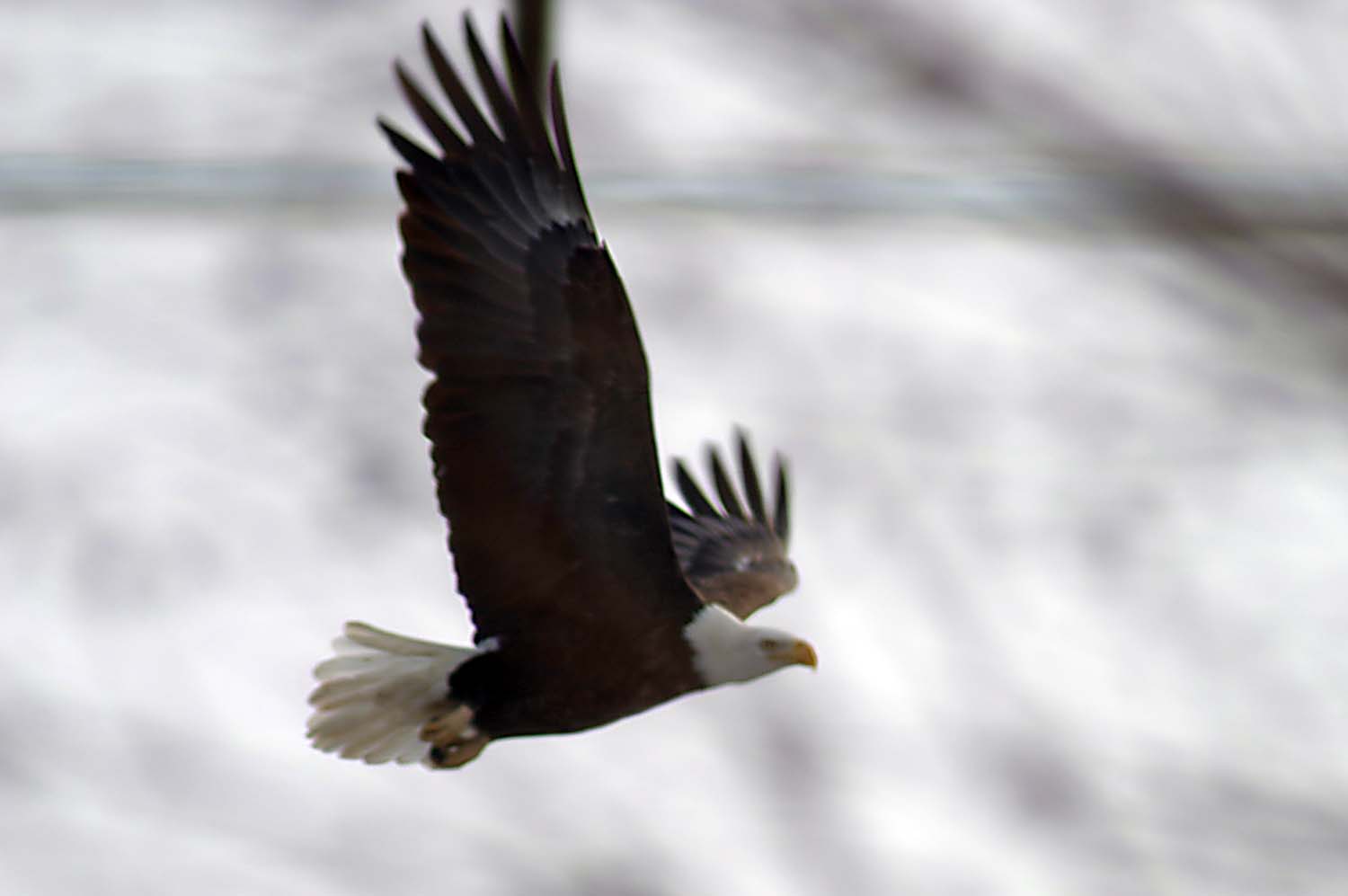