Me: I think we should try to get some grass to grow in this bald spot before we get the new puppy.
The Great Hunter: Great idea! I think I might do that today.
Me: Envisioning using a rake to loosen the topsoil.
Great Hunter: (Tills up the ground.) I’m done.
Me: What the hell have you done and when were you planning on finishing it?
Great Hunter: I thought you’d rake the dirt and plant the seed.
Me: Yeah, I’d rake the dirt if you hadn’t dug up half the yard.
Both: Argument ensues.

I win because I’m much more stubborn than he is.

“What we have here, is a ‘Failure to Communicate'”.

I always thought this saying was from a military movie with a General standing in front of a subordinate screaming sort of like Jack Nicholson in “A Few Good Men” screaming “You can’t handle the truth!”

Does this happen to you? The Great Hunter and I seem to have this problem quite often. Invariably, it happens when I’ve said, “I’d like to….blah, blah, blah” and he says “I can do that”. I have something in mind, and he has something in mind, and “ne’er the twain shall meet.” And invariably it’s because we have failed to communicate what exactly is expected (me) and how HE plans on accomplishing it.

We have had this happen a number of times. One of the first times I remember is when he said he was going to trim the lower branches off the bottom of my pine trees because they were touching the ground. I had three beautiful large pine trees in the backyard near the fence line. Much to my horror, I came home to find he had trimmed all the branches up about 4′, enough so he could mow under them. And to add insult to injury, one of these trees, because they were now top-heavy, fell over in an ice storm and hit the house right at my bedroom window sending me screaming out of the bedroom.

So we definitely have a failure to communicate. You’d think by now, after almost 25 years, we’d realize this and make sure we both knew what was what before any project was started.  By the way, he raked the soil, but I planted the grass seed.

Now we’re just keeping our fingers crossed that we can get the grass growing.

Mondays–V3E32–Floating Down the River of Life 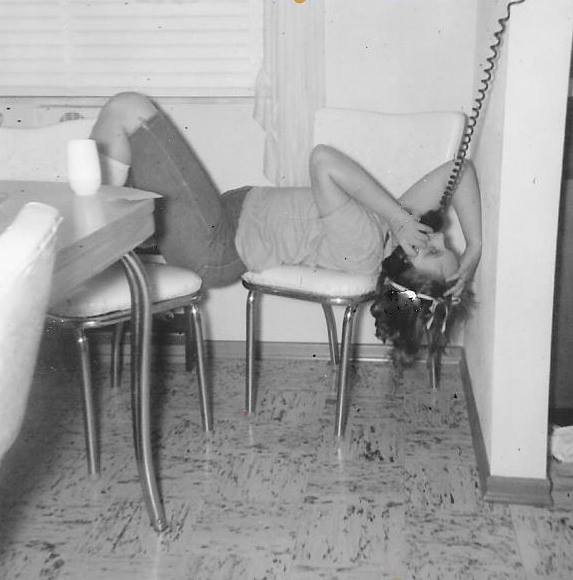