The Story of Theodore Roosevelt’s oldest daughter “one of America’s first trendsetters and media sensation.” “Princess Alice” became a controversial figure during his (Theodore’s) presidency. She lived in the White House during her early twenties, inciting scandals for smoking cigarettes, driving cars, and keeping a pet snake named Emily Spinach. When confronted with the suggestion that he curb Alice’s excesses, President Roosevelt responded, “I can be president of the United States—or—I can attend to Alice. I cannot possibly do both!” https://www.humanitiestexas.org/archives/digital-repository/alice-roosevelt-longworth-ca-1902

From Amazon (where I buy all my books both print and Kindle):

Alice may be the president’s daughter, but she’s nobody’s darling. As bold as her signature color Alice Blue, the gum-chewing, cigarette-smoking, poker-playing First Daughter discovers that the only way for a woman to stand out in Washington is to make waves—oceans of them. With the canny sophistication of the savviest politician on the Hill, Alice uses her celebrity to her advantage, testing the limits of her power and the seductive thrill of political entanglements.

But Washington, DC is rife with heartaches and betrayals, and when Alice falls hard for a smooth-talking congressman it will take everything this rebel has to emerge triumphant and claim her place as an American icon. As Alice soldiers through the devastation of two world wars and brazens out a cutting feud with her famous Roosevelt cousins, it’s no wonder everyone in the capital refers to her as the Other Washington Monument—and Alice intends to outlast them all.

What I learned from this book:
1. Theodore and Franklin Roosevelt were only distantly related (fifth cousins), not close cousins like I thought. (Further searching, I found that Theodore and Franklin share the same great, great, great grandfather. If I claimed a cousin that distant, I’d be related to half of my town, lol).
2. Franklin’s wife, Eleanor was Theodore’s niece, the daughter of Theodore’s brother, Eliot.
3. Alice Roosevelt detested Eleanor.
4. Words from Alice’s vocabulary:

My Favorite quotes from the book:
“I caught the totty little muck-snipe’s arm at the door and gave her an effusive smile. I suggest you restrict your interludes with my husband to the park, …I’ve spent plenty of time boxing with my father. There’s no telling what will happen to your pretty face if I catch you in my home again. Naturally, my hand happened to twist the soft flesh under her arm just then, resulting in an unladylike yip of pain from the stroppy tosspot.”

“If you can’t say something good about someone sit right here by me.” This one I’m embroidering on a pillow.

I think I like Alice. This is definitely a good read. 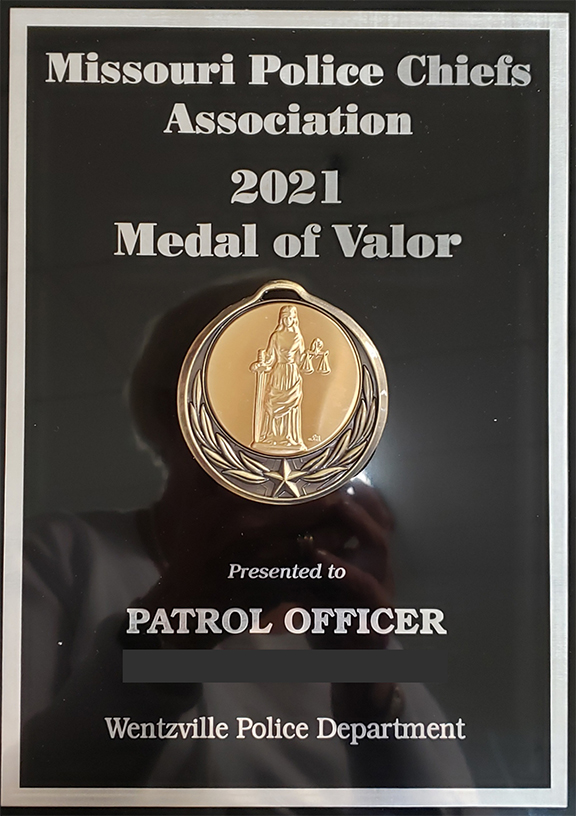