Day Fifteen and I’m definitely on the mend. The incisions have started to itch which I know means they are healing but it is driving me crazy. lol. Of course, the other part that is driving me crazy is that I have to sausages attached to my foot that have no feeling from the top tip to the middle of the top of my foot. I’m hoping I get some feeling back but I’m not real hopeful as the fibroma the doctor removed contained nerves. I might have said that already. My toes are “in training”. I have to keep the three of them pulled downward with tape to assure they train themselves in that direction as opposed to sticking up which I understand they will do if I don’t keep them taped. Oh, by the way, the taping hurts.

I took advantage of the cooler morning temperature to sit outside for a while again. Today its supposed to get up to around 94 degrees with humidity making it feel like 100. Geez. It was only a month ago that we had to cover our plants (which, of course, I did not) to combat them freezing. Most of the Hollyhocks growing in my backyard were definitely affected by the frost as instead of growing straight and tall like the one in the center, are curled around on themselves. I don’t know if the curly ones have any blooms on them or not, but the large upright one does. I actually planted those seeds last year and I had had them for over a year; given to me by the owner of a riverfront restaurant in Grafton, Illinois. I planted them late last year so they never got over twelve inches tall. I didn’t realize they were perennials until they came back this year. I can’t wait until we can get on our motorcycle and go back to Grafton, one of my favorite places. Two obstacles right now, my foot and the flood waters although I did hear this morning that Highway 100 (or The Great River Road) is now open from Alton to Grafton after enduring the rising Mississippi River twice in the last two months. I don’t know how long it will be before the Golden Eagle Ferry is running again, so probably by the time I can get a shoe on my foot, we should be good to go! 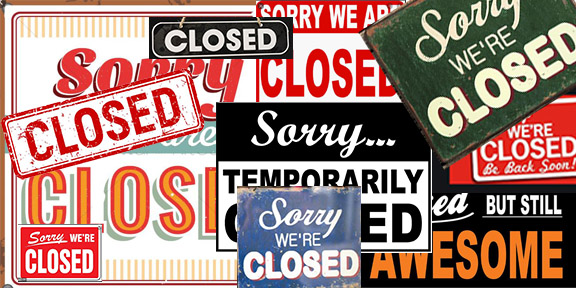 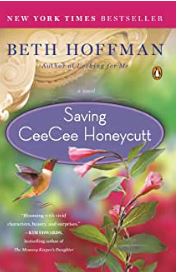 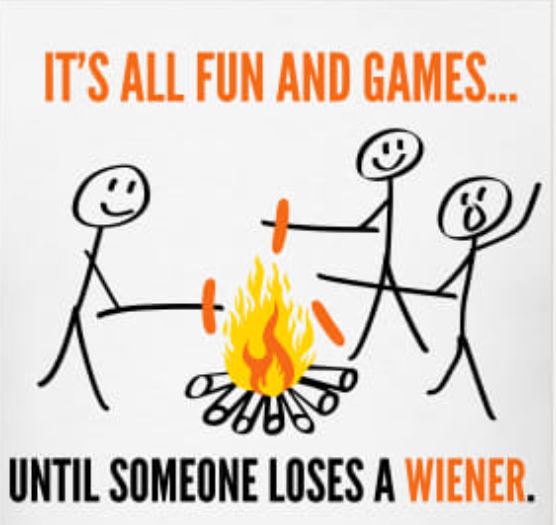 Mondays with Morie–Episode 20–Ah, the Grandkids