My great-grandfather, John C. Shoults was born about 1855 in Alcorn County, Mississippi. He first appears on the 1860 Federal Census with his father, William Shults, his mother, Tarsy (Teresa) and his six month old sister, Martha in Tishomingo County, Mississippi. During the two decades between 1860 and 1880, the area around Corinth, Mississippi, was decimated by the Civil War and the Shoults family was separated. Nothing more was ever discovered about John’s mother, Tarsy or his sister, Martha. John C. appears again in the records of “Mississippi Marriages 1800-1911” where his marriage to Eliza M. Robinson is recorded on March 9, 1882.

John C. and Eliza Robinson next appear on the 1900 Federal Census Records for Alcorn County, Mississippi with their children, Pearl, age 12, Callie, age 11 and John, age 2 (three of the four children in the photo from my post I Started Asking.)

The census record reflects that neither John C. nor Eliza can read or write and that John is a “sawyer”. That occupation is exactly as it sounds, he apparently sawed wood. There were many small sawmills in the Alcorn County area at the time and he either worked for himself or for someone else.  The census record also reflects that John and Eliza had ten children born to them, but only Pearl, Callie and John survived. John and Eliza left Mississippi and moved to Arkansas sometime between 1900 and 1910 as their last child, Zula Belle, was born in Arkansas.  Why they left Mississippi for Arkansas is not known but Goodspeeds History of North East Arkansas, 1891 Edition describes this part of Arkansas as:

No better argument….coupled  with mild and genial climate where extremes of heat and cold are never felt and where people are hospitable and generous–constituting excellent society–can be offered in favor of inducing immigration. Here the moral, sober and industrious man can find and obtain everything so desirable and while, perhaps one may not rise by magic to position of affluence or perfect independence, he may be assured of the certain success of proper application and industry.

Although the Shoults family may have found Craighead County’s climate to be hospitable, it certainly did not afford them economic stablility. Sharecropping and cotton picking did nothing much for the pocketbook.

Neither John C. or Eliza are found on the 1920 Census. Some of the family believe that John is buried in Grissard Cemetery in El Paso, White County, Arkansas under the name of John Schoultz; however the date of birth is thirteen years off. This cemetery is where many members of Pearl’s Finley family is buried. Viewing the image of the tombstone, it is clear that the index misspells the name as the headstone reads “John Shoults”.

Back to Shoults Genealogy Index. 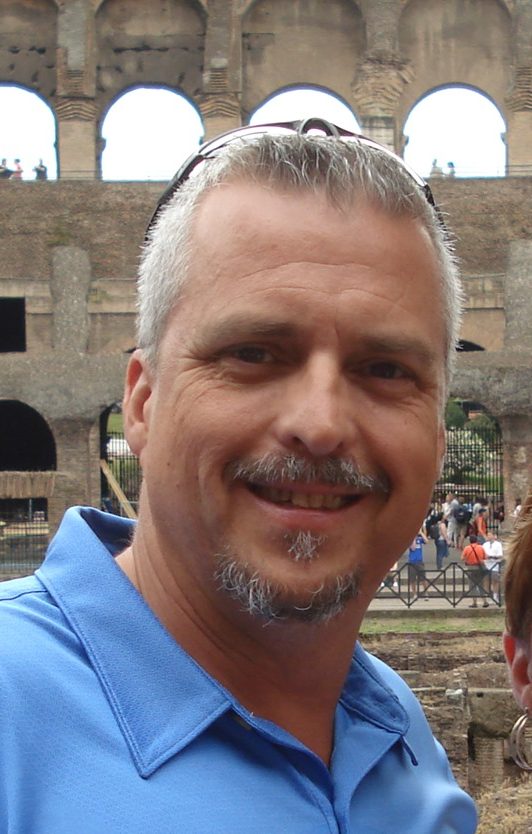 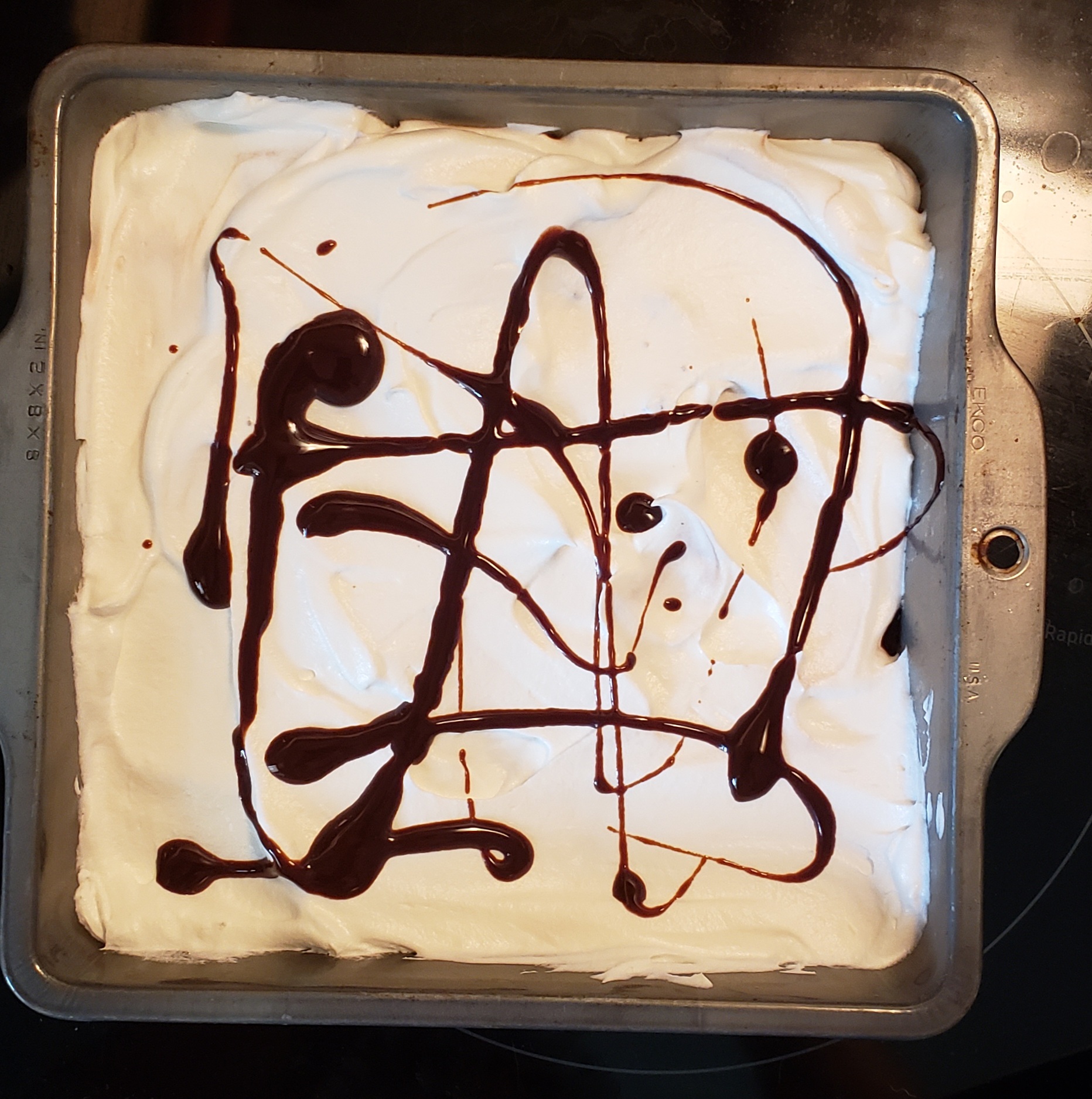