What the Heck Is It?

Did you ever wonder what the heck something was? Well, that’s not really true. I always knew what this was, it’s a lamp, but what the heck! It weighs twenty-five pounds and stands over 4′ tall when the shade is on it! When I first started dating my husband, this lamp was sitting on a hard plastic Jetson-style (think George Jetson) night stand beside his bed. His tastes were rather eclectic, including two deer heads, a turkey fan, a mounted six pound bass and a velvet Elvis. Obviously, he had been single for quite a while.

My husband always said this monstrosity was worth a lot of money. I know I had never seen anything like it before (and haven’t since). It had been given to him by an elderly friend and after we married, it migrated to my house, but not our bedroom. I wanted to find out something about it because if it was truly worth a lot of money, I figured he could sell it and then he could buy that new trolling motor he had his eye on. There were no markings anywhere on the sides or base and I wasn’t really sure how to start my investigation on this piece.

Back several years ago, I found a website called “What’s It Worth?” and for a small fee, I was able to upload pictures of this lamp in order to find out more about it. “Auction Wally” gave me the following information about this lamp:

This is a hand-painted English Staffordshire lamp circa 1920s, and the statute, which could go either with or without a lamp, was made around the turn of the century. In pristine condition, the value is around $300.

I have found no other photographs of Staffordshire porcelain that even comes close to the intricacies of this lamp. I almost wish I had a place where this lamp would not be totally out of place so I could display it just for it’s unique value.

Mondays with Morie–Vol. 2, Episode 1–Keeping the Monster in the Cage 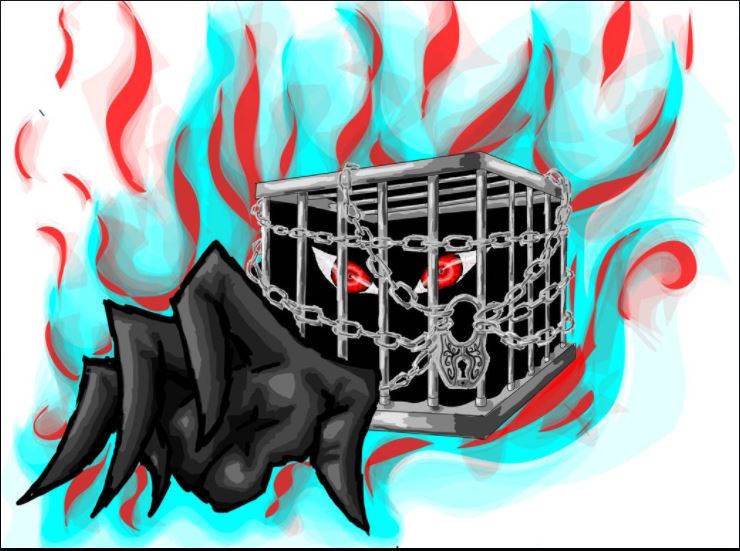 Mondays with Morie–Episode 51–Klondike and Washington