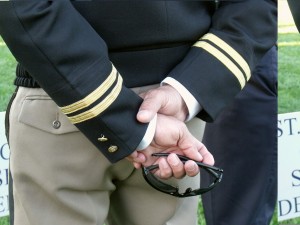 I’m going a little bit away from my normal topics of cooking, baking, beading and photography to talk a little about the gun violence in the United States, more particularly in the St. Louis area where I live.  The homicide rate in St. Louis as of November 3, 2015 was 169, more than all of 2014 (159). Being a life long resident of the adjoining county puts this location a little too near for my liking. For anyone who has read my bio, you know that I spent almost 30 years in law enforcement. But luckily for us, most of the violent crime has not made its way across the Missouri River bridge. I guess the bridge between St. Charles and St. Louis Counties is just as big a crime deterrent as it is an enjoyment deterrent. I rarely go across the bridge and when I do, it is usually because I am going to do something with my brother, who lives in “the City” (which is how we refer to St. Louis.) Sure there were Cardinal ballgames, the Fox Theater and the St. Louis Zoo, but as far as just going somewhere to hang out; it never happens.
I have to admit that even though I am able to carry a concealed weapon, it has always been my choice not to. For many years, the choice was because, as a single mother, I most likely had one or more children with me and I didn’t want to put them in a situation where I would have to risk their safety to act. My department never required me to carry off duty as some departments do and now, I just don’t want the responsibility of having a deadly weapon on me. And it would be on my person. I don’t see any point in a woman carrying a gun in her purse. After all, what is the most likely target of a robber? The purse you are carrying on your shoulder.
Almost daily we awaken to the news that another person has been shot and killed somewhere in the City of St. Louis. Gun violence seems to be everywhere and no one is immune to its impact. We may not be immune, but we are definitely becoming desensitized. My thoughts are if those young men (and they are mostly young men, 104 under the age of 30) care so little for life, why should I care?
It was not that long ago when a man walking to his vehicle from a Cardinal baseball game was robbed and shot as he ran away from the robber. This man luckily survived being shot in the back, but is now paralyzed from the waist down. (http://www.ksdk.com/story/news/crime/2015/09/26/robbed-gunpoint-downtown-st-louis/72911930/).  I have to admit when I attended a ballgame earlier in the season and we walked a number of blocks to the parking garage where my son had parked his car, I was very conscious of everyone who was around me. To know that there is a facet of society who values life so little that they discriminately shoot and kill others is very disturbing. I’m even more cautious  and aware in my own home town. It was not too many years ago that I would never have thought twice about going to the ATM or parking my car and waiting in a parking lot. Now thoughts of robbery and car jacking come to mind and the common denominator in both of these crimes, most likely, is a gun.
I know this is not just a problem in the city of St. Louis, but also in Milwaukee, New Orleans, Washington, and Baltimore, all of which have seen their homicide rates climb.
There are different schools of thought as to why this up turn in the homicide rate, one of which is the “Ferguson Effect”. The “Ferguson Effect” is described as police officers who are less aggressive in preventing crimes due to fear of repercussions from over zealous prosecutors; prosecutors who bow to the vocal minority and pursue criminal charges against officers who were only trying to do their jobs and protect their lives or the lives of others. The end result is the empowering of criminals who feel that the power has shifted to their side. Just two days ago, an 18 year old man, armed with a gun, shot at police. They even attempted to use less lethal force, shot at him and miss and he ended up shooting and killing himself.  There was plenty air play given to the family who denied the evidence and accused the police of misconduct. No one wants to believe their loved one would chose to kill themselves, but to refused to believe the evidence and insinuate some type of cover up is ludicrous. (http://www.huffingtonpost.com/entry/medical-examiner-releases-amonderez-green-autopsy_56377ffce4b0c66bae5d003c).

Now, the daily law enforcement prayer is not only that they come back home to their loved ones safe and sound but that nothing they do will be misconstrued and their lives irreparably damaged.
My 27 year old son recently graduated from the police academy and is looking to become employed by a municipality in north St. Louis county, not that far from Ferguson. I know this is something he has wanted for years and spent a year of his life training for, but as a mother, I have not only the fear that his life could be taken, or he could be seriously injured, but that actions he might take and decisions he may make in a split second be hashed and rehashed in an effort to find fault and place guilt far from the person who should rightly be responsible. I certainly don’t want my son to end up as a Darren Wilson for doing what he thought he needed to do to protect his life.
So I digressed a bit from my original thoughts of gun violence in the St. Louis area, to gun violence and what appears to be the unfair persecution of police officers who are tasked to protect you and me and themselves against that facet of lawless society who shoot and kill innocent people on a routine basis. Granted, a large number of homicide victims in St. Louis have put themselves at risk by the lifestyle they are living (gangs, drugs, etc), but there are plenty of innocent bystanders and robbery victims whose lives are taken at the mere whim of a thug with a gun. Who stands between me and lawlessness? And Guns Don’t Kill People, People Kill People. 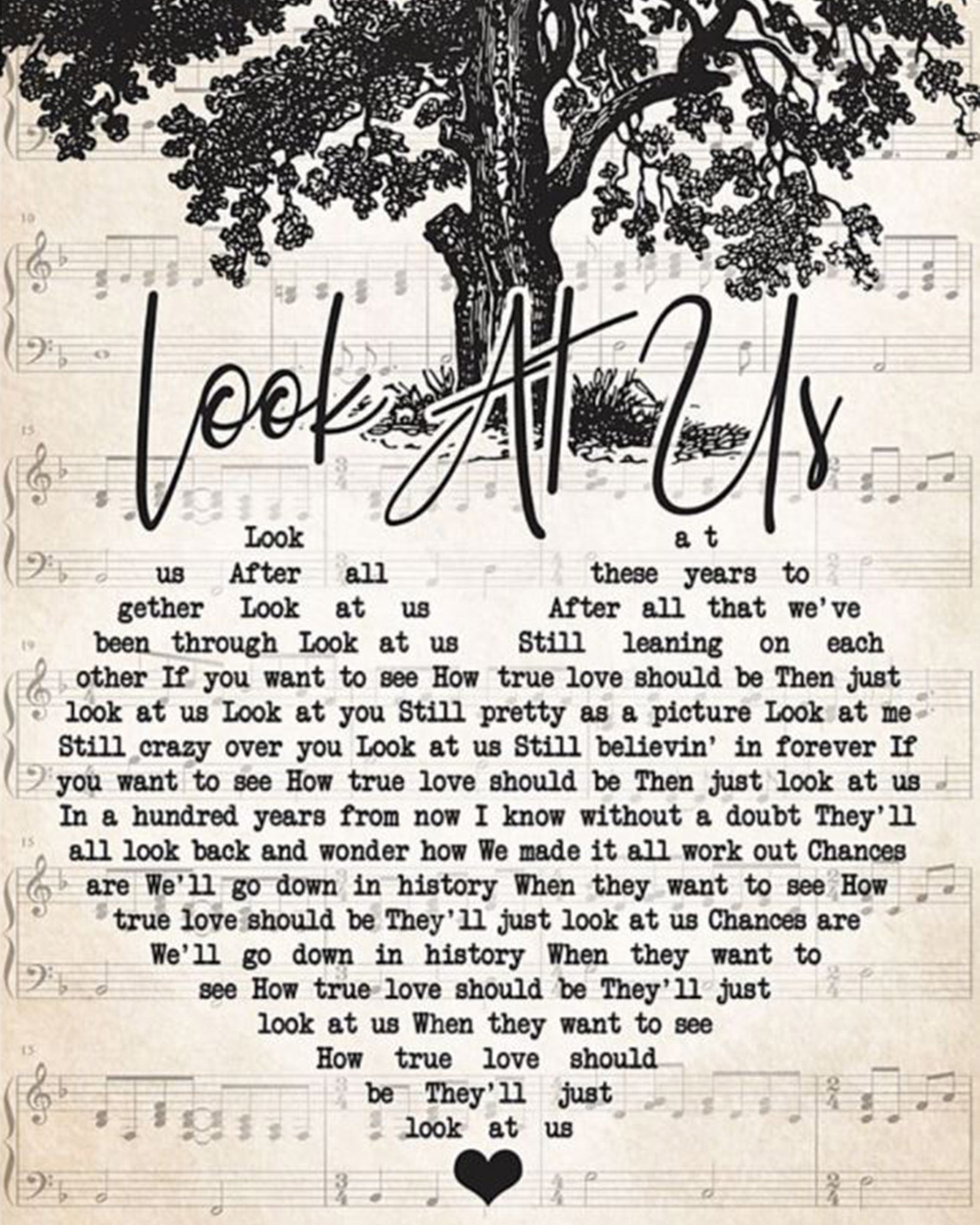 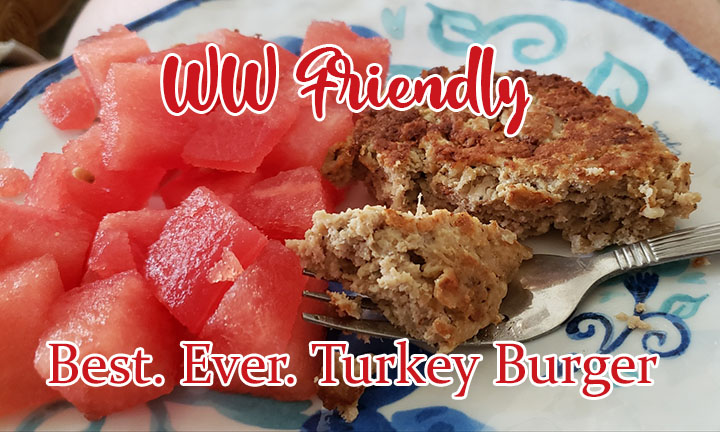