After having dredged my way through Leviticus and Numbers, I was looking forward to the response paper on Joshua. I was anticipating more interesting stories such as those in Genesis, but to my dismay, I found Joshua to be almost as tedious as the last two Books. It was difficult to find a subject that I felt was interesting enough to write a response paper about. I chose the story of Rahab because she was the only woman who played an active role in Joshua.

Joshua 2:1-24 tells the story of the spies to Jericho. Joshua sent two spies to Jericho who stayed at “the house of a harlot named Rahab”. When the king of Jericho learned there were spies at Rahab’s residence, he ordered her to produce them. Instead, she hid the men on her roof and told him that although the men had come to her, they left before the gates closed. After the men left pursuing the spies, Rahab went to the spies and told them she knew of the conquests and miracles God had performed and knew that their God was the only God “in heaven above and on earth below”. Rahab asked in exchange for her saving them that the lives of her family would be spared. The spies instructed Rahab to hang a crimson cord from her window when the invasion came and she and her family would be safe.

Joshua 6 continues the story: The Israelites have descended upon Jericho, blowing their horns and shouting. The walls fall and they capture everyone in the city except Rahab and her family. Joshua tells the two spies “go into the harlot’s house and bring out the woman and all that belong to her…only Rahab the harlot and her father’s family were spared by Joshua, along with all that belonged to her, and she dwelt among the Israelites.”

Carol Meyers, the commentator for the book of Joshua in the Jewish Study Bible states in her notes for verse 2: Rahab, a harlot of Jericho, is mentioned by name in ch2 (and again in 6.17, 23, 25)…the idea of a prostitute as the hero of the narrative was troubling to the Rabbis. Thus she is said (Sifre Num., 8; Zuta. 75) to have become a pious convert because of her encounter with the spies, she then marries Joshua and becomes the ancestor of nine prophets, including Huldah. In Christian tradition she is reckoned as an ancestor of Jesus (Matt 1.5) and as an example of living by faith (Hebrews ll.31) an alternate solution, based on a wordplay with “zonah,” “harlot”—already found in the Targum and some medieval Jewish commentators—is the claim that Rahab was an innkeeper, who provided food (mazon).

I was intrigued with Meyers’ statement that Rahab married Joshua and when I didn’t find any reference to the marriage in the rest of the book of Joshua, I used the index in the rear of the Jewish Study Bible. That index gave references to other passages in the Bible where Rahab is mentioned. One such passage was Jeremiah 1:1, wherein Jeremiah is described as “son of Hilkiah, one of the priests at Anathoth in the territory of Benjamin”. The commentary by Marvin A Sweeney for this verse in part reads “Rabbinic tradition maintains that Jeremiah is also the descendant of the proselyte Rahab from Jericho and Joshua (Sifre Numbers 78; b. Meg. 14b)”. That phrase made me question just how the rabbinic tradition came about. How did the Rabbis come to the conclusion that Rahab married Joshua? To try and find the answer to this question, I Googled “b. Meg. 14b” and found that that citation meant the Babylonian Talmud Megillah 14b.

I went again to Google to get more information on the Babylonian Talmud. The citation in the Talmud referred to by Sweeney in states:

R. Nahman said: Hulda was a descendant of Joshua.,..‘Eight prophets who were also priests were descended from Rahab the harlot….R. Judah says: Hulda the prophetess was also one of the descendants of Rahab the harlot [We know this] because it is written here ‘the son of Tikvah’ and it is written elsewhere [in connection with Rahab]. ‘the line [tikvath] of scarlet thread’…We must suppose that she became a proselyte and Joshua married her. http://halakhah.com/pdf/moed/Megilah.pdf).

Continuing with my exploration on Google, I found another references in Jewish literature about Rahab: http://www.jewishencyclopedia.com/articles/12535-rahab. In this article Rahab is described as “one of the most beautiful women in the world, the mere mention of her name exciting inordinate”. It continues further that Rahab had been a whore for forty years while the Israelites were wandering in the wilderness. “There was not a prince nor a ruler that had not had relations with her; and she was therefore well informed of what was going on outside Jericho.” There is no citation regarding where this information came from.

Several other Google references refer to Rahab’s marriage to Salmon. In the article http://www.ucg.org/faith/profiles-faith-rahab-harlot-heroine, from the United Church of God website, it states “Surprisingly, Rahab married Salmon, the son of Judah’s tribal leader. From this marriage would come their son Boaz, a faithful man of God. Boaz would marry Ruth (of the book of Ruth), and their son Obed would be the father of Jesse, the father of King David. From David would descend the Savior of all mankind, Jesus Christ (Matthew 1:5-6, 15-16; Ruth 4:21-22, 1 Chronicles 2:10-15)”.

Additionally, http://www.hurtingchristian.org/PastorsSite/otherscripture/joshua2-1-16.htm states “The story of Rahab does not end here in the book of Joshua. We learn later that she married Salmon. Some commentators think that he might have been one of the two spies whom she saved. From Ruth 4:21 we learn that her son was Boaz who married Ruth. So she became a respectable woman.” The NIV Study Bible Ruth 4:18-21 states: “This, then, is the family line of Perez…Salmon the father of Boaz, Boaz the father of Obed, Obed the father of Jesse, and Jesse the father of David. .” The Jewish Study Bible includes the Book of Ruth between Song of Songs and Lamentations. Ruth 4:21 in the Jewish Bible reads “Salmon begot Boaz…” and omits the reference to Rahab.

And finally in an article in the Lutheran Women’s Quarterly, Spring of 2010, “Rahab” it is stated, “was taken into the fellowship of the Israelites and became one of them. She married Salmon and became the mother of Boaz who married Ruth, and they were the grandparents of David.” http://www.lwml.org/resources/quarterly/2010

It appears as though Christian religions through the New Testament hold that Rahab married Salmon and the Jewish faith through the Rabbis believes she married Joshua. Regardless of which belief is true, both agree that Rahab converted and remained steadfast in her faith. For that she was rewarded by marrying and becoming an ancestor to Jesus. 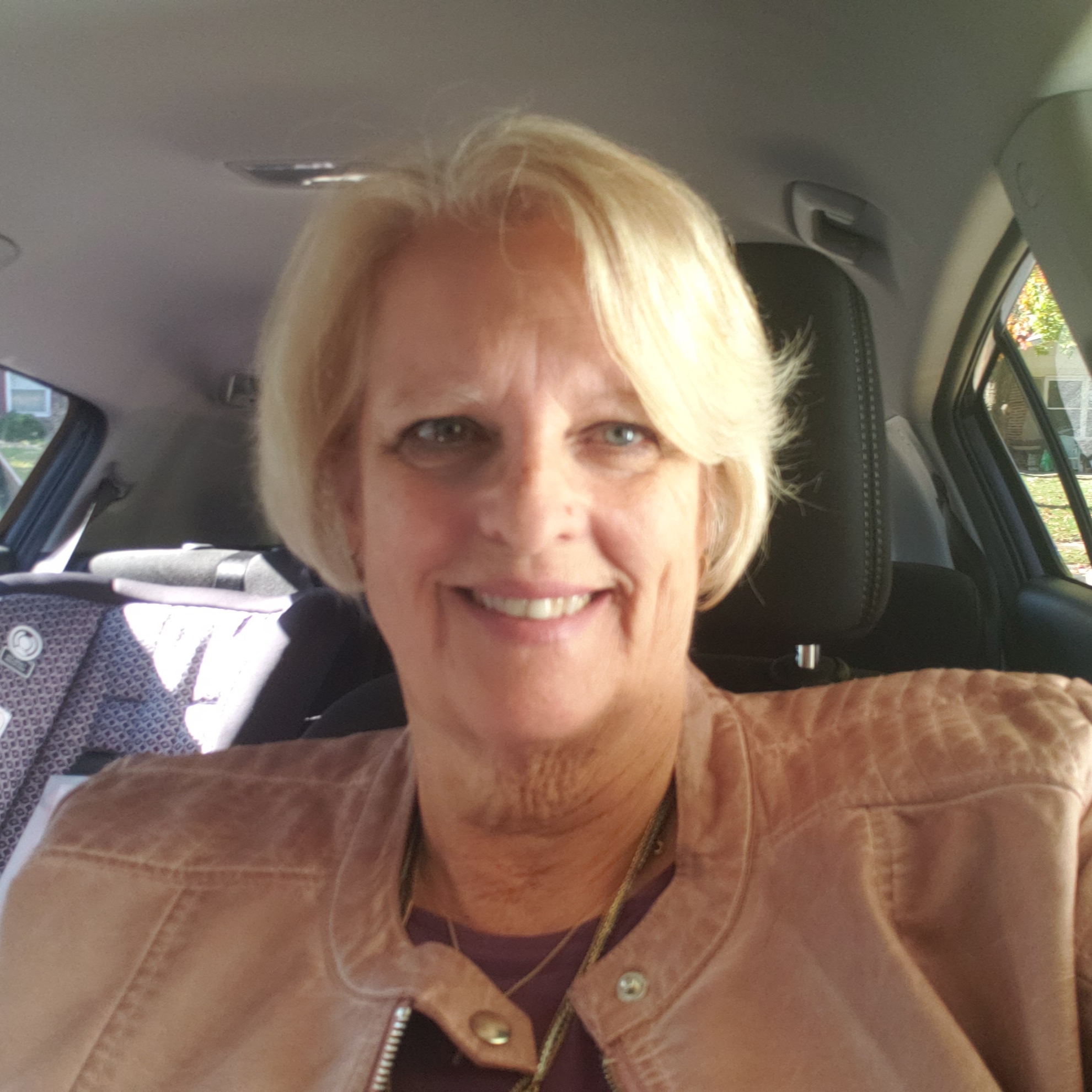 Mondays with Morie—Episode 15—1917 and a Heart Update 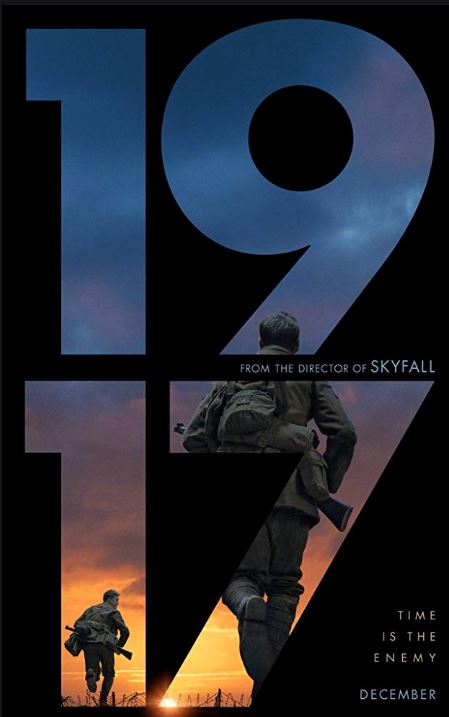 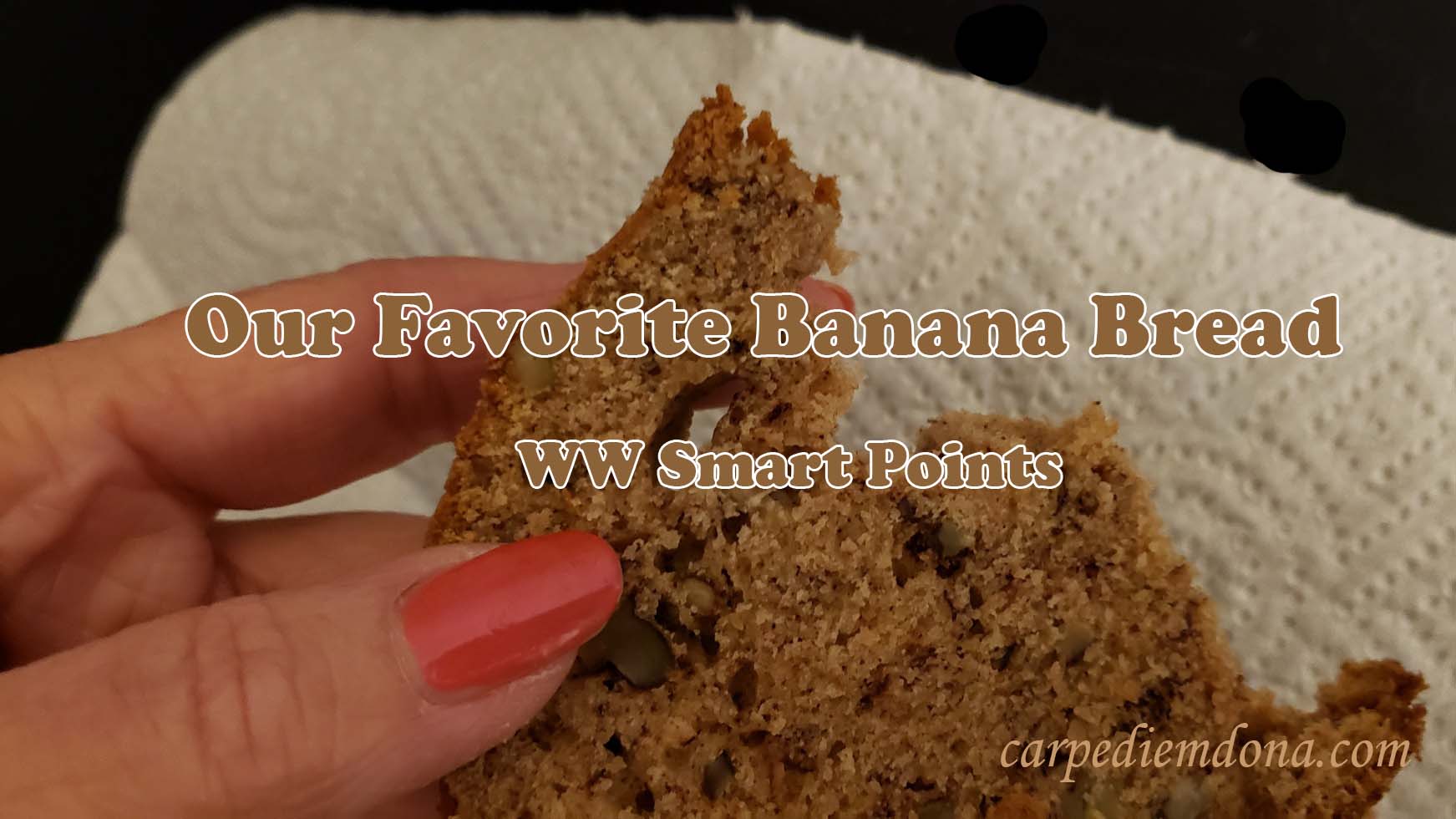 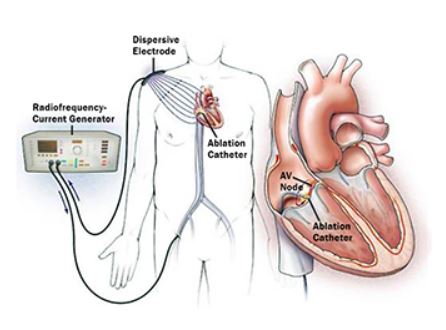 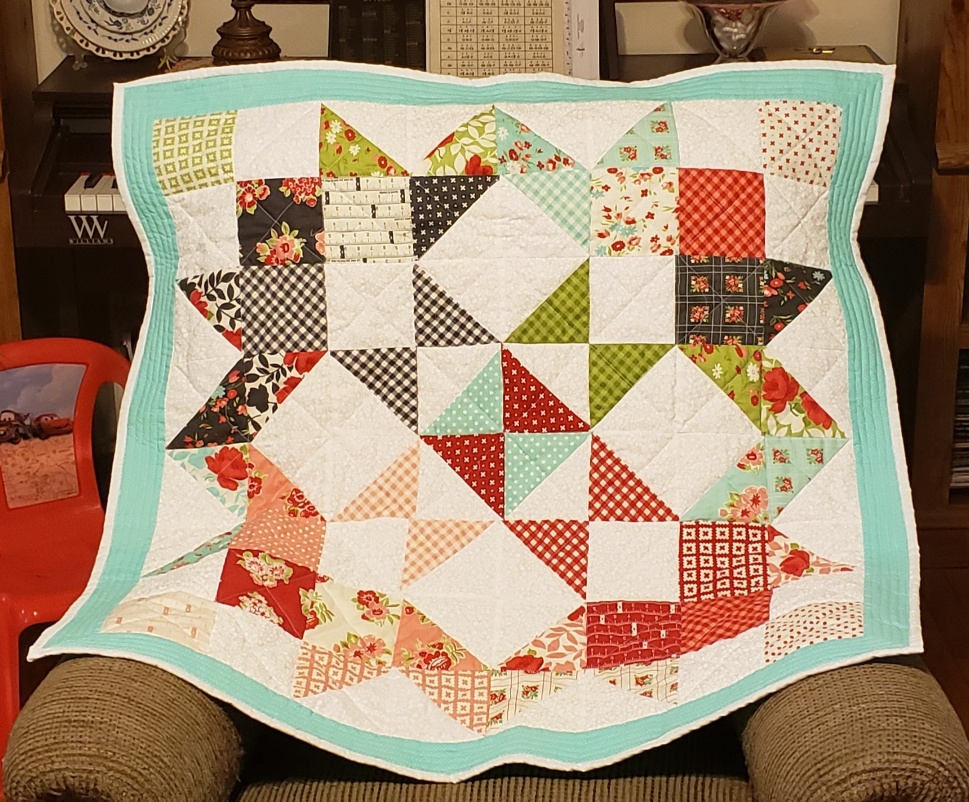