Tobacco Road, My Road to the Classics

I never was much for reading literary classics. I’ve never wanted to be told what to read. I remember back in high school we had been assigned to read Mark Twain’s Huckleberry Finn. That was probably the only book that I took a test on that I hadn’t read. I just couldn’t wrap my mind around the language in the book, not to mention that I really didn’t care at all what an adolescent boy did with a much older black slave.I was pleasantly surprised in my recent English Composition II class that we had been assigned to buy a huge text book “Connections: Literature for Composition” that was filled with wonderful stories. I got an offer recently for a free ebook “Tobacco Road” and since I was free and I knew that it was a classic, I thought I would give it a try. I had no preconceived notion about the story, I had no idea what it was about. As soon as I started reading it, I was hooked.

Amazon’s description of “Banned and burned when first released in 1932, Tobacco Road is a brutal examination of poverty’s dehumanizing influence by one of America’s great masters of political fiction.” This definitely caught my attention and shortly after beginning reading it, I was hooked. It is hard to believe that people were forced to live the way they did during the Great Depression especially in the rural south. Set in rural George, it tells the story of the extremely poor and very disfunctional Lester family. Jeeter Lester and his wife, Ada, have twelve children and only two of whom are left at home. Ellie May was a “hairlip” as they were called back then and Dude was a sixteen year old boy who Jeeter allows to marry a woman twice his age because she had purchased a new vehicle. It is truly hard to believe that anyone was as stupid as Caldwell portrays his characters to be.

There are eight other classic books written to Caldwell:
Open Road Media announces the publication on June 21, 2011, of eight Erskine Caldwell titles as ebooks. Known for depicting the harsh realities of life in the American South during the Great Depression, Caldwell’s graphic realism and unabashedly political themes earned him the scorn of critics and censors early in his career, though by the end of his life he was acknowledged as a giant of American literature. Open Road ebooks by Erskine Caldwell (1903–1987) include Tobacco Road, God’s Little Acre, Georgia Boy, In Search of Bisco, Journeyman, Place Called Estherville, The Stories of Erskine Caldwell, and Trouble in July.

Tobacco Road, Caldwell’s bestselling, controversial classic, is the story of a Southern sharecropper family ground down by the devastation of the Great Depression. Banned and burned when first released in 1932, the novel is a brutal examination of poverty’s dehumanizing influence by one of America’s great masters of political fiction.

With more than fourteen million copies sold, God’s Little Acre follows destitute farmer Ty Ty Walden as he struggles to raise a family on his own in the Depression-era Deep South. It is a classic dark comedy, a satire that lampoons a broken South while holding a light to the toll that poverty takes on the hopes and dreams of the poor themselves.
Other titles include Journeyman, a novel about a wandering preacher who gambles and chases women that exposes the hypocrisies of a small Southern town; Trouble in July, in which a community lynches a wrongly accused man in Caldwell’s scathing indictment of Southern prejudice; Place Called Estherville, wherein siblings move to a new town to build new futures—but the shadow of prejudice follows them wherever they go;

Georgia Boy, fourteen interwoven stories that follow a young boy coming of age in a dysfunctional family in the rural South; and The Stories of Erskine Caldwell, a collection of powerful, classic stories of anger, humor, insight, and hope for the South.
Rounding out the digital collection is In Search of Bisco, Caldwell’s travelogue and memoir looking back at a life lived in the troubled South—first published in the mid-1960s as the South was undergoing radical transformations. 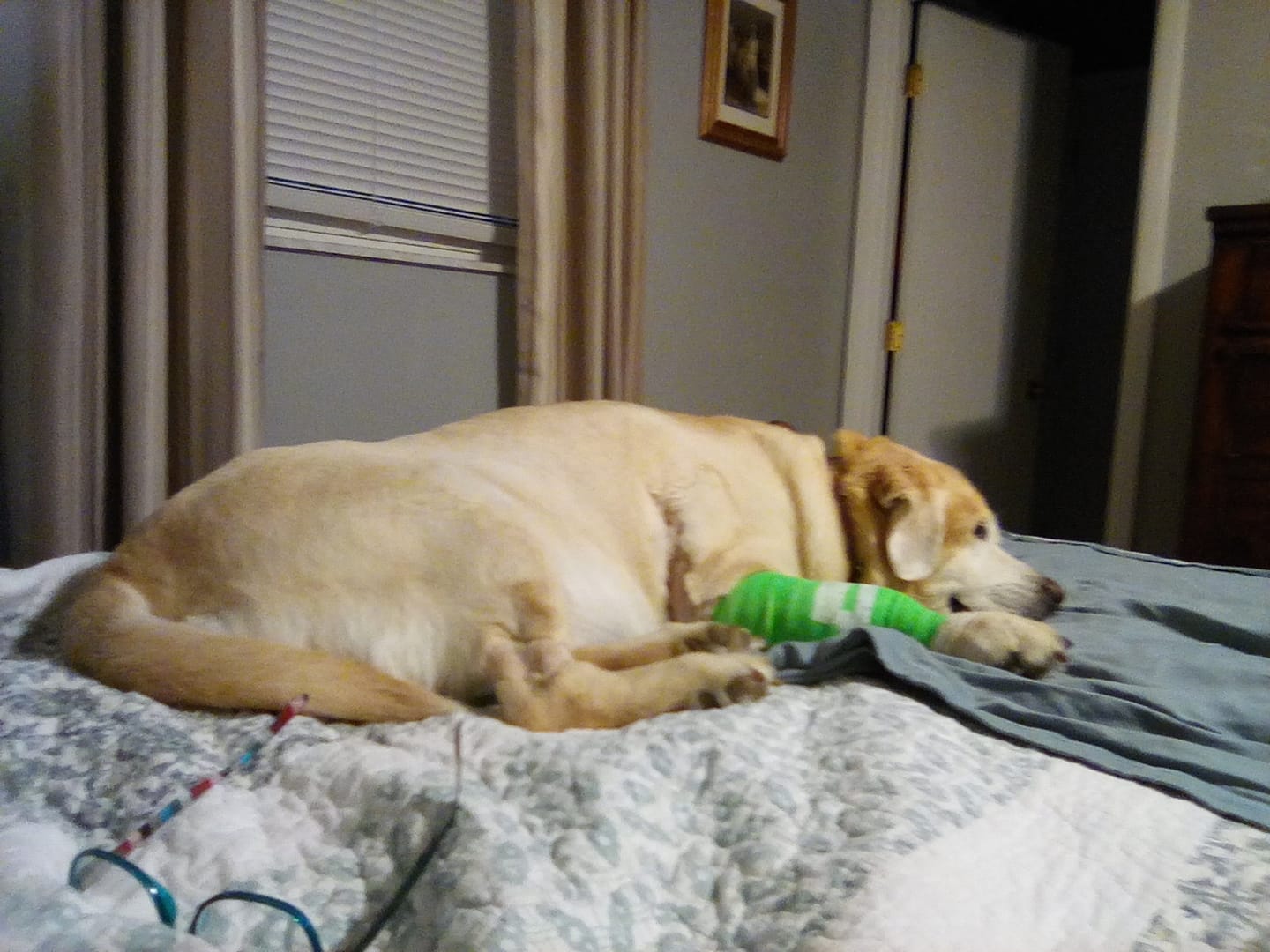 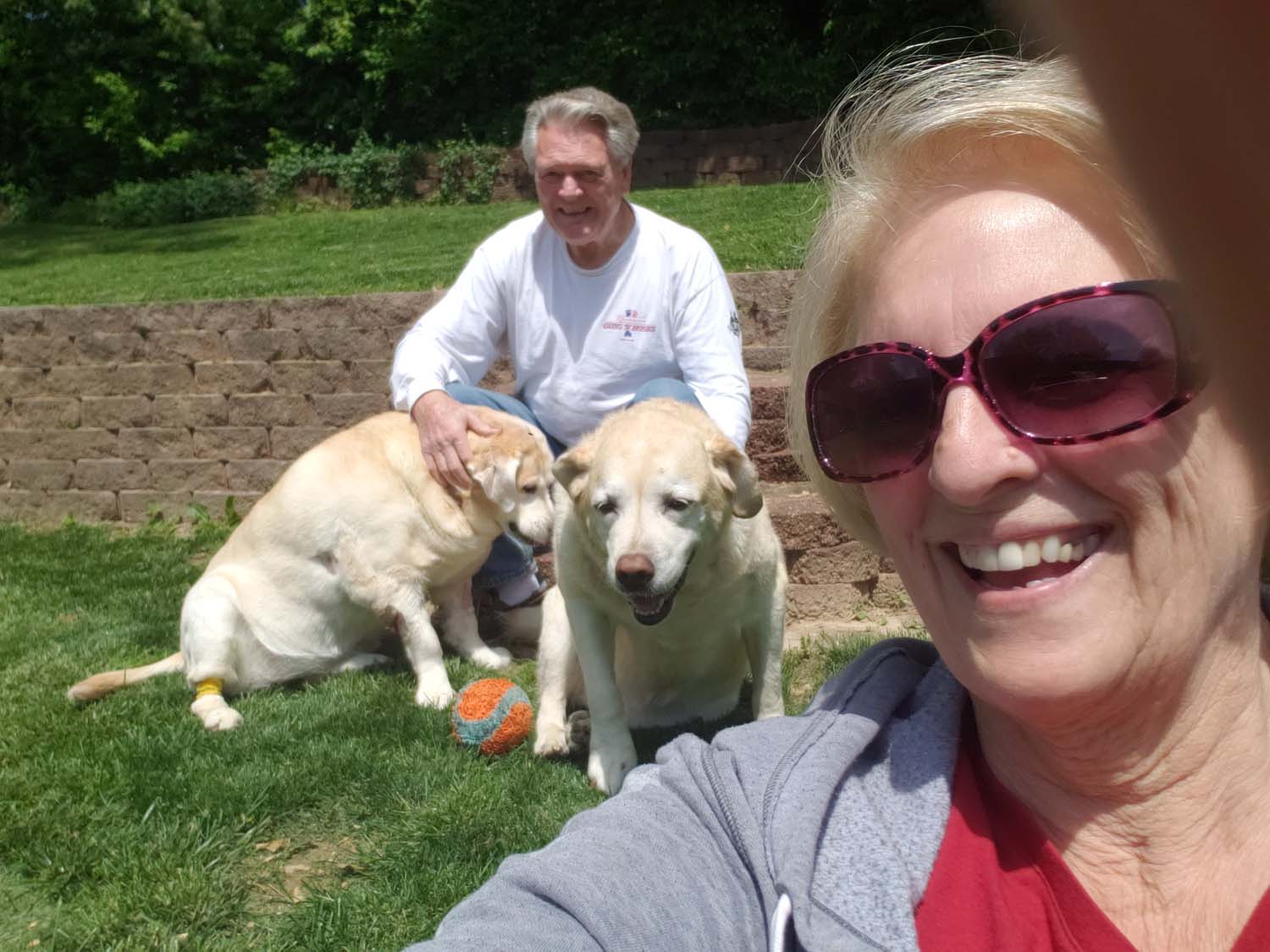 Mondays with Morie–Episode 27–Stuck in the Middle with You