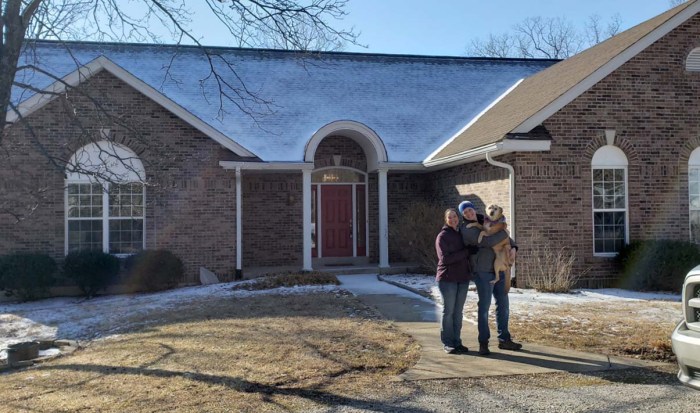 I think I’ve only been truly surprised a hand full of times in my life, but this past weekend though I received a really great surprise.

Unbeknownst to me, since the end of January, my youngest son and his wife have been preparing to move to Missouri from Virginia to a home they bought just 30 miles away from me. Everyone else knew about this, just not me. He wanted it to be a surprise. And it was.

My son has lived in Virginia for about three and a half years. Back in 2018, he went to Colorado to visit a friend. While he was there, a former female co-worker of his friend was also in town. They all got together for dinner and it must have been love at first sight for my son and the friend. The next thing I knew, several days later, I saw a post on Facebook that said my son was at Ford’s Theater. I turned to the Great Hunter and asked, “where is Ford’s Theater?” “It’s in Washington, DC .” Say what? I texted my son, “where are you?” He texted me back and said “oh, yeah, I forgot to tell you, I’m in Washington visiting ….” Three weeks later, he was packing up a U-haul and heading back to Washington. Talk about a whirlwind romance. 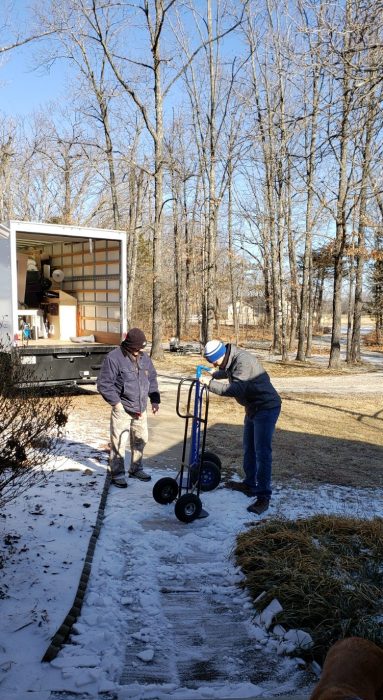 They were married in August 2020 and it wasn’t long after that they began talking about moving to Missouri. His wife is from southern California and although she’s lived quite a few places in the United States, the closest to the Midwest was Colorado. I think she liked the idea of family being close since all of her family live on the west coast.

They were home for Christmas and looked at a  couple houses, but nothing met their needs. When this home came up for sale, they had their real estate agent look at the house and within one day of it coming on the market, they put in an offer. When they arrived at the house Friday night, it was the first time they had physically seen the house. The text from my son that night was “This place is awesome!” 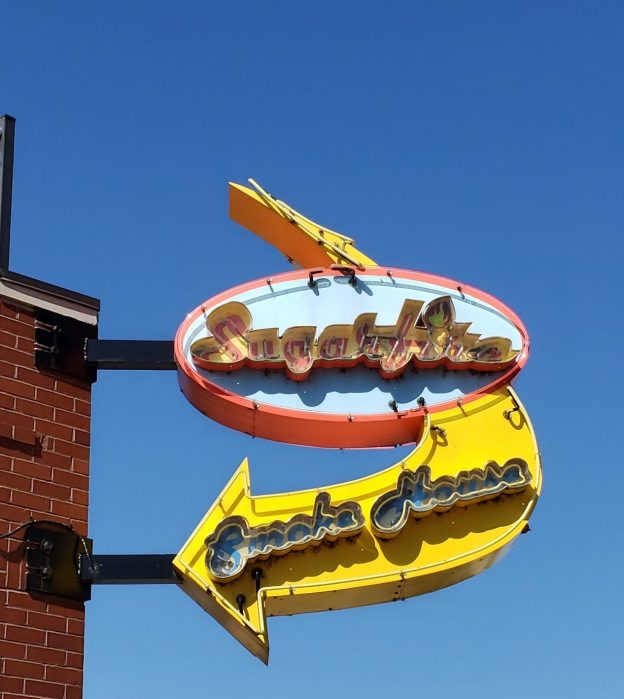 I got a chance to see the house on Saturday when I went out there to help unload the moving truck. What a great house it is surrounded by trees and the only neighbor you can see is the one across the road, and once the trees are green, you probably won’t see them either. I’m so jealous. We ended the moving day with a late lunch at Sugarfire Smoke House. A very nice ending to a very good day.

So, all my chicks are back in the nest. I know that I’m the envy of a lot of my friends whose children are scattered throughout the United States and in some instances, across the world. I never cease to count my blessings.