I’ve been kind of MIA the last couple of weeks. The Great Hunter and I really haven’t been up to much since we came back from vacation and  I haven’t really been in the mood to sit down and dig for the additional information I  like to include about the places we’ve been. That’s why I still owe one or maybe two blogs about the places we went in Branson, which was over a month ago. Can you believe that? Don’t blink or a week will go by.

And what happened this past week is I got involved in making a map quilt. What’s a map quilt? I’m glad you asked. I didn’t know what a map quilt was either until Timna Tarr, a textile artist, visited our quilt guild last month. It’s hard to describe what she made except to say she pieced together plots of ground to make a map. Here’s one of her maps:

This gave me a great idea. I fell in love with genealogy about 15 years ago, first researching my dad’s side of the family and then later my mom’s side. My mom grew up on a farm about six miles from where I live now.  During my research for my mom’s family, the Ehlmanns, I obtained copies of two plat maps, one for 1875 and one for 1910 both showing property owned by my great-grandparents and later my grandparents. My grandmother sold the property in the 1980s and I was heartbroken because I loved the farm and had wonderful memories of the times spent there with my cousins. When I saw Timna’s map quilt, I knew exactly what I wanted to make.

I started by enlarging the cropped portion of the map into a 20″ x 30″ map, and using Photoshop, I cut it into  8″ x 10″s that I could print on my printer. After printing them, I had to reassemble them by taping them back together. Then I cut one apart following the property lines. I numbered each piece on both the cut-out pieces and the map I didn’t cut apart. I’m putting them together like a jigsaw puzzle and using the raw edge applique technique. (Basically, raw edge applique is when you just cut the fabric and then glue or sew it onto another fabric and the edges are raw. Makes sense right?) I machine embroidered the names of the land owners and the acreage on each plot of land.

I quilted around each parcel of land and used black-striped braid for the roads. Now it’s almost done. Just have to finish the binding and put on the hanging tabs.

And what has the Great Hunter been up to? He fixed the squeaky part on the dryer which meant he had to take almost the whole thing apart, but he did it. And he’s admitted that he was really glad I taught him about “The god of All Knowledge, Google”. Other than that, with working three mornings a week, and mowing the grass, projects he thinks up and what honeydos I have for him, he’s been keeping busy. 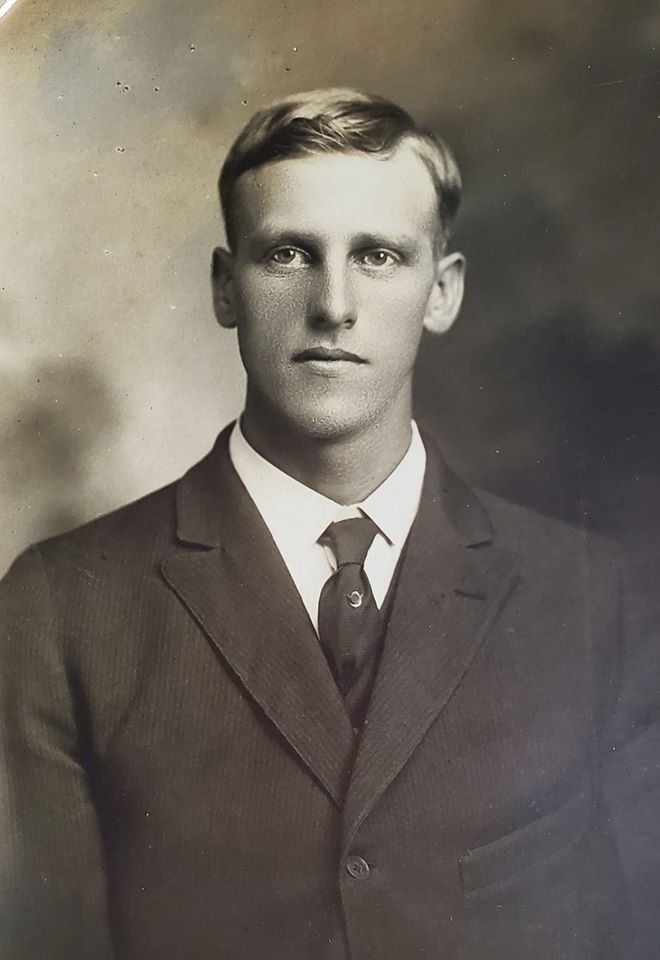